The Dance Educators Group (DEG) is an informal, un-funded, national networking group of dance education officers and managers who work for established (more than 5 years) dance companies, dance venues or dance agencies across the UK. The Group usually meets three times a year to:

• Share knowledge around dance education.
• Provide information on new developments in the sector.
• Give an opportunity for members to share best practice and network.
• Enable peers to consult and discuss issues and present their work to one another.

Members decide the focus of each meeting to which one or two speakers are usually invited to talk in a voluntary capacity. The DEG also offers other agencies the chance to consult with, or inform, an experienced and committed group of dance educators. 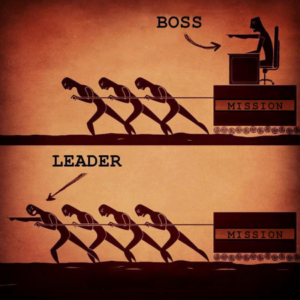 On Friday 1st July, the DEG meeting was hosted at Phoenix Dance Theatre in Leeds and had the theme of (you guessed it…) leadership. The day included the chance for delegates to observe company rehearsal of Phoenix Dance Theatre’s re-creation of Beast choreographed by Douglas Thorpe (premiered in 2009), as well as a tour of the building before heading in to the main meeting.

A key part of the day was Dawn Cameron’s workshop/seminar, based on the Extend Leadership Programme ran by Engage. Dawn gave a great insight into the programme and sparked conversations and debate around what and who we perceive to be excellent leaders and the different forms these take. Without giving too much away, some key examples were: