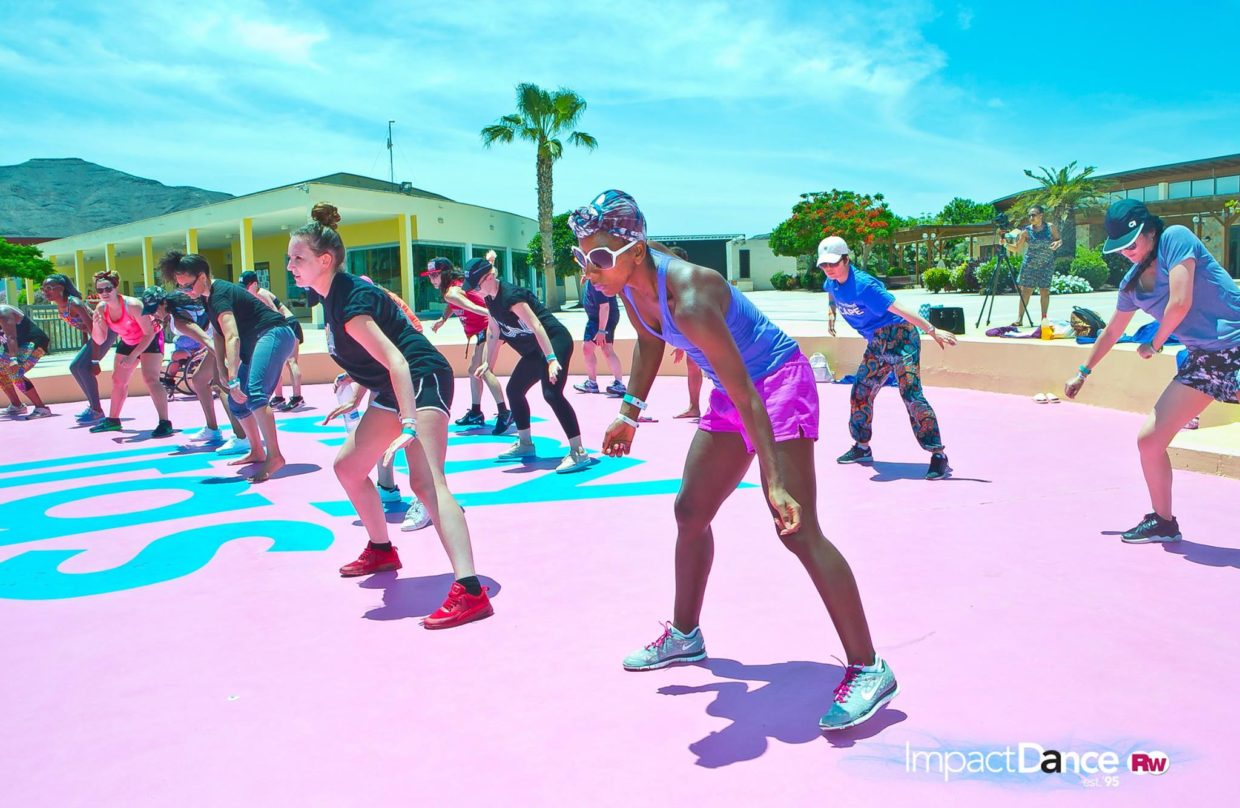 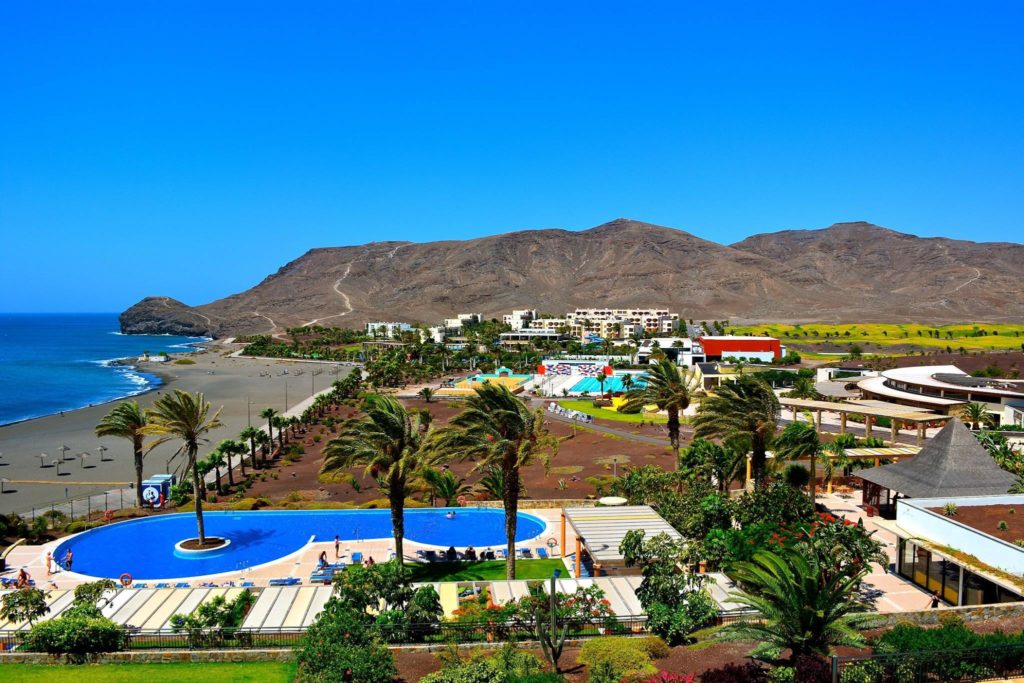 Classes were led by some of the top teachers in the UK, including:

Many of the classes took place outside on the hotel’s various sports courts, dancing with views overlooking the ocean. 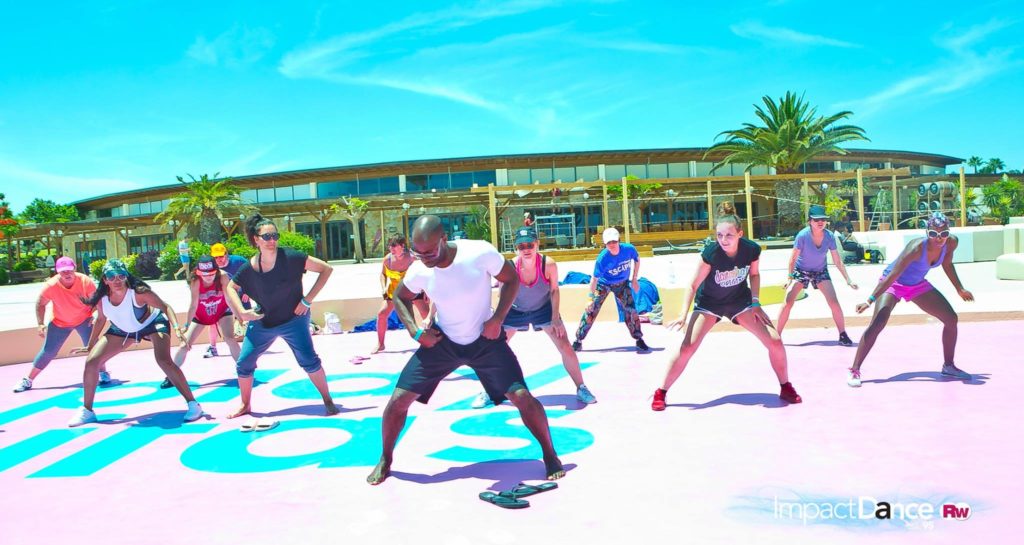 One of my favourite classes of the week was Jamaican Folk with Paradigmz. Exploring Kumina and Revival (Puk-Kumina in particular), Paradigmz shared his research on these forms as key cultural signifiers of Jamaica. For this class, we worked with an incredible live drummer (Ian Parmel, Director of ACE Dance and Music) to understand the important relationship between music and movement that is integral to Dance of the African Diaspora as a whole. Recognising rhythms and breaks in the drum patterns that dictate dancers movements, for many participants this was their first time working with a musician in this way. It was also interesting to see clear parallels between the folk forms and new skool Dancehall steps, including Rock Di World by Shakespear – which has a distinct semblance to those from Revival.

Many participants had an emotional, visceral response to Julia Cheng’s second workshop ‘Power of Yin’; Keanu Wilson led an advanced Hip Hop class with complex choreography; AD’s classes focused on projection and performance skills…there was a lot on offer during the week that catered to all interests and levels of experience. Not only was Escape a meeting place for artists, practitioners, researchers and dance enthusiasts – it was a safe space where everyone could try everything and not feel pressured to be of a particular standard. Escape is really unique in this way: dance camps can often become a competitive, cliquey or exclusive environment – this absolutely was not the case here, and yet the standard of teaching and classes was still high. 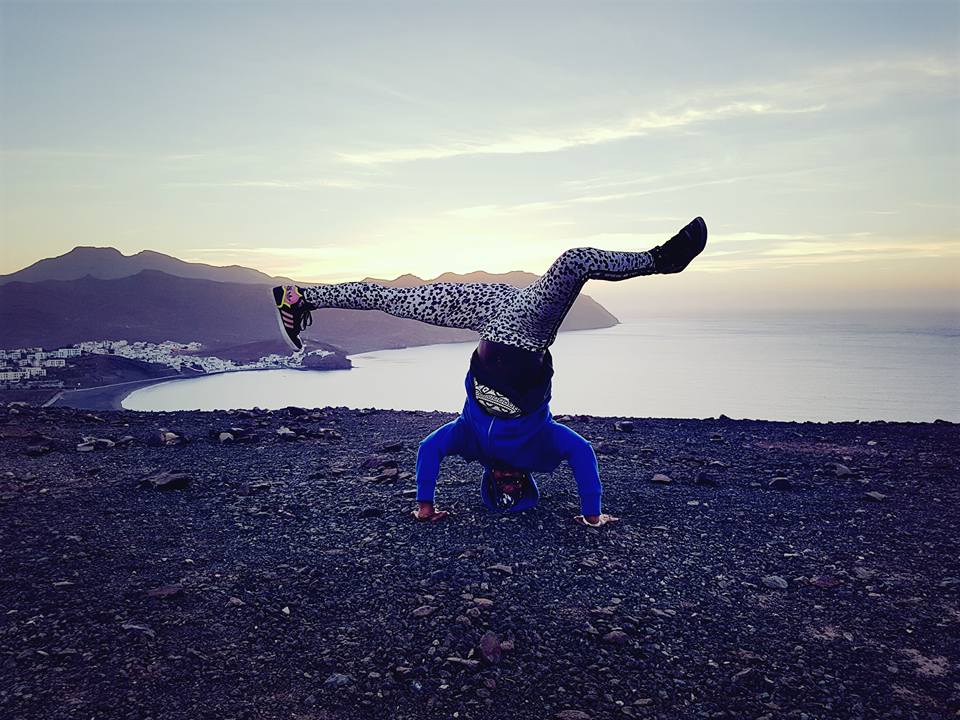 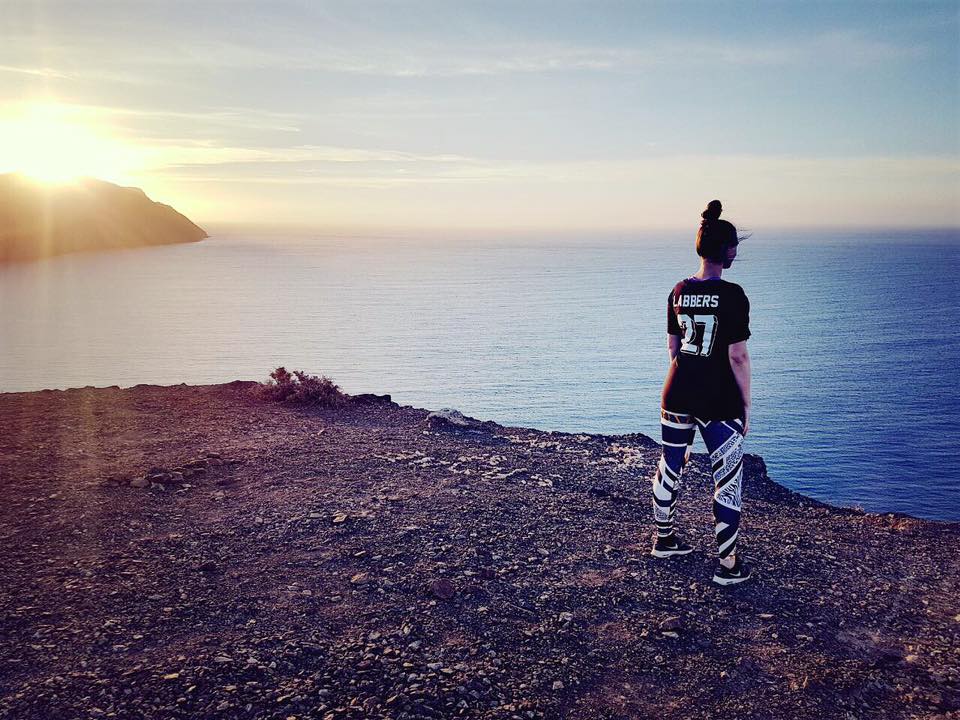 As part of the programme, there was also a Sunrise Summit, where we trekked up a nearby mountain to watch the sunrise over the horizon. There were two themed parties (‘1920s’ and ‘Hats & Wigs’), plus a performance showcase for other hotel guests, along with a games night for some friendly competition. Everything was optional, so if you didn’t fancy it, you weren’t obliged to go.

Escape Dance Holiday was one of the best things I’ve ever done. Taking time out for myself to train and network was really important, and allowed me to forge deeper connections with some key players in the London dance scene.

*Read more about these practitioner’s regular classes in London, here.