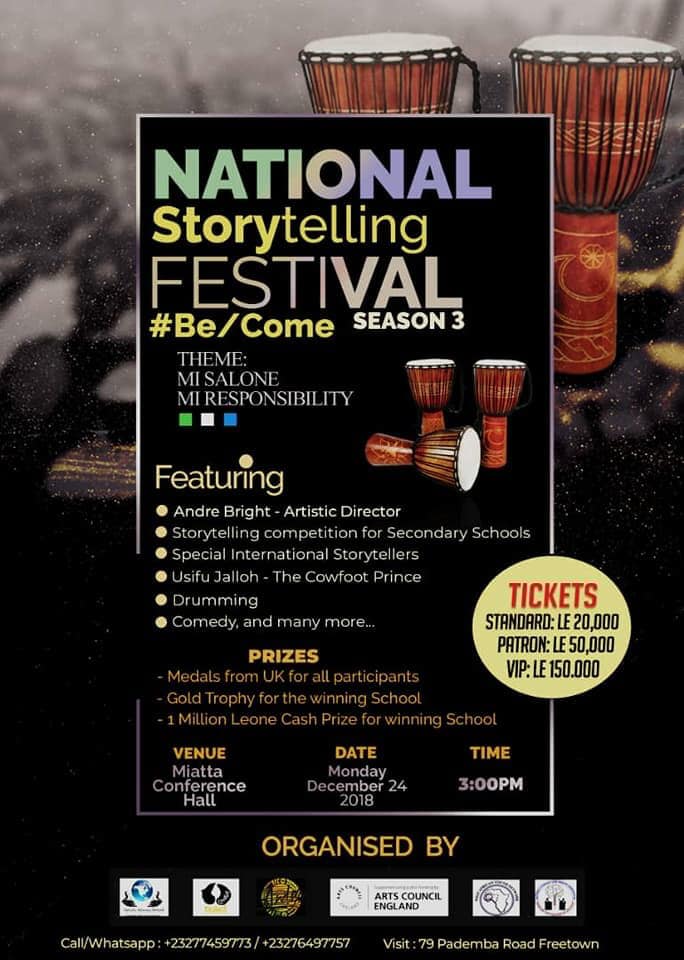 I first met André whilst I was working at Greenwich Dance, where we were able to offer him weekly meeting space for free to run his Be/Come Talks. I was keen to support his artistic mission from the outset, as his work explores topics that are of particular interest to me, so I was more than happy to continue working with him when I became freelance in May 2018.

About André
Originally from Sierra Leone,André moved to the UK in 1990 aged 5 – one year before the country’s Civil War began. Since then, he has worked as a performer & teacher for 13+ years, sharing Hip Hop & African Dance practices through classes, workshops & showcases.

For the past three years, André has been developing his creativity as a choreographer. His focus is to research & create work that challenges the idea of a singular African narrative. He is committed to presenting stories on stage that reflect the multiplicities of African societies, examining themes of identity & cultural displacement.

In Autumn 2017, André secured a partnership with Greenwich Dance who hosted a series of discussions ‘The Be/come Talks’. These sessions, curated by André, invited members of the diaspora to come together & share their experiences of living across cultures. With 50+ attendees, these talks informed the next stage of development for his choreographic practice. 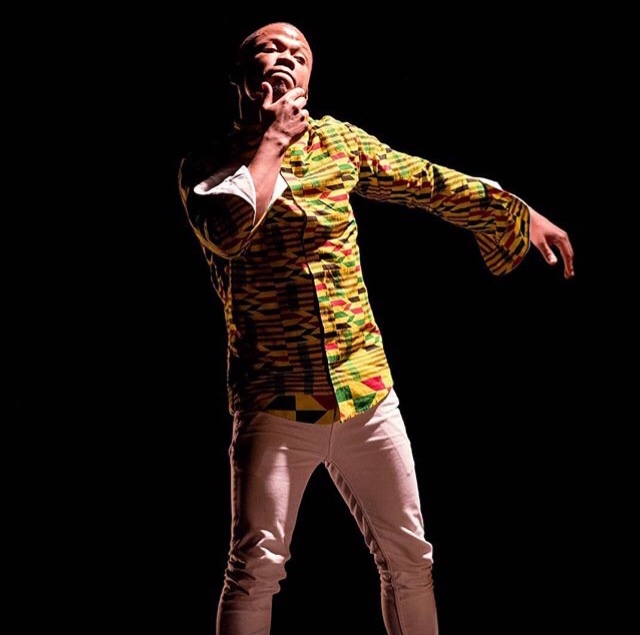 The Project
André is currently completing a three-week period of research and development out in Sierra Leone, as part of the National Storytelling Festival. Through his strong relationship with Usifu Jalloh, Artistic Director of the festival, he will undertake a bespoke mentoring & development programme to enhance his choreographic practice – rooted in his SL heritage.

André seeks to network/learn from multi-disciplinary artists who are presenting work at NSF. Immersing himself in SL cultural activity, he will:

Based at the Miatta Conference Hall, the project will allow André to work internationally for the first time. Working with SL artists, he will gain insight into their creative process through shadowing, debate & research. Connecting with his concerns around cultural identity & displacement, André seeks to discover how his practice in the UK relates to SL contemporaries & how they can influence each other.

André will use NSF as a chance to research and network, to build links with SL artists and cultural leaders that will initiate more frequent exchanges between SL and the UK. This forms part of his mission to present multiple narratives of the African continent on stage, to challenge Western preconceptions and share the lived Black experience through art.

The project has been funded by Arts Council England. 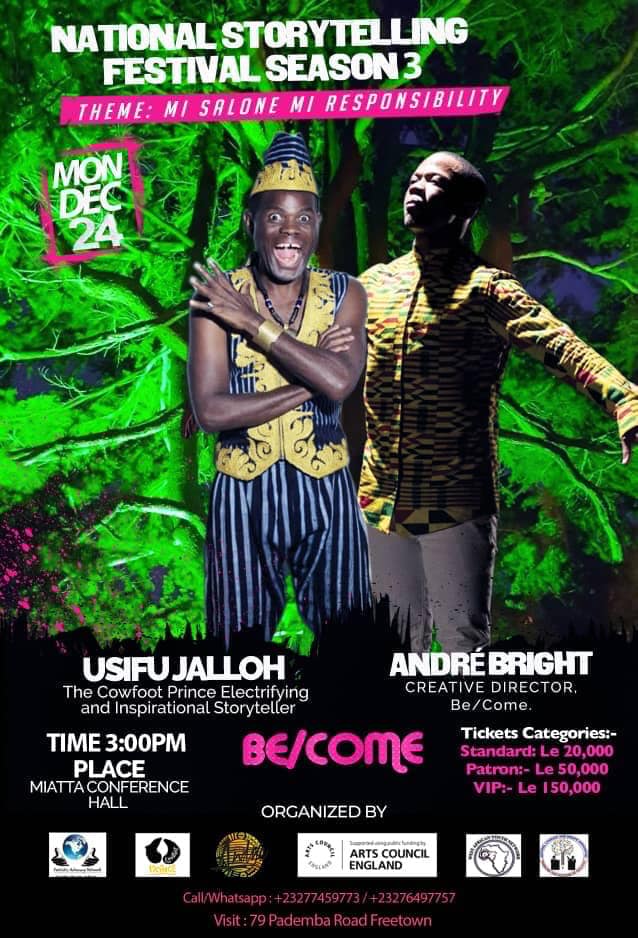 What’s my role?
A big part of my role was writing the Developing Your Creative Practice Grant application for the project – which I’m pleased to say, was successful!

Since then, I have been:

André flew out to Sierra Leone on 15 December and will return to the UK early January 2019.

It’s brilliant to have played a role in making this project happen, and to be supporting an artist whose work I believe in. I’m looking forward to seeing what happens next!