On 1 July, I joined the Culture Central team as Producer for Birmingham Weekender in Digbeth. Working with Director Steve Ball and a small team of brilliant women, this was an opportunity to work on something big in my home region of the West Midlands. From programming to artist liaison to scheduling – I was excited to bring my skills to Brum.

Birmingham Weekender is one of the city’s biggest free arts festivals, taking place every other year to celebrate arts and culture in the Midlands.

For 2019, the festival set up camp in Digbeth – Birmingham’s creative quarter, where we showcased the area’s thriving independent arts scene.

Over 110 events across 32 venues took place from 4 – 6 October as part of Birmingham Weekender in Digbeth. Produced by Culture Central, the city’s artists and arts organisations came together to put on a packed programme of dance, music, art and performance. 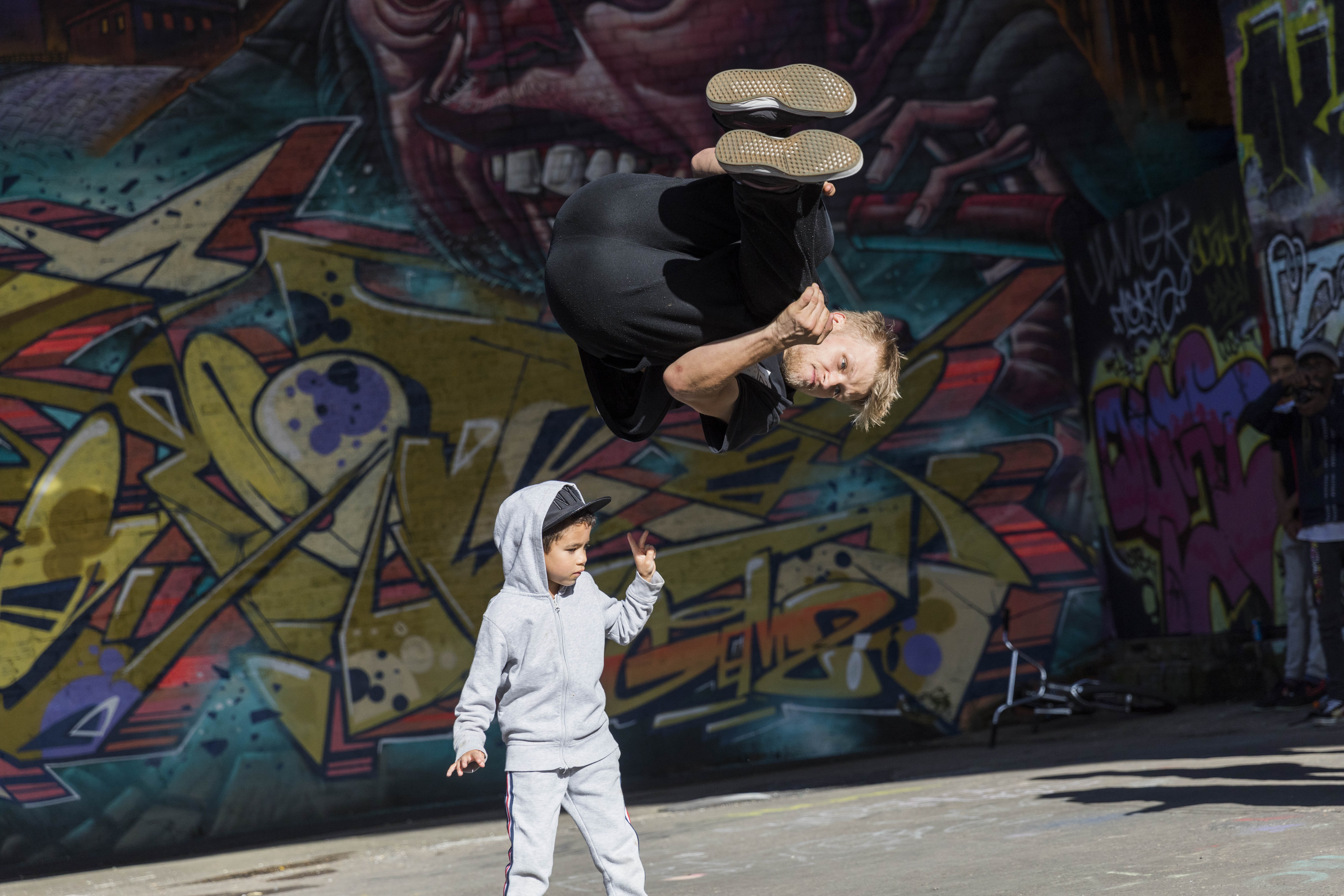 With just three month’s lead in time, I was responsible for: 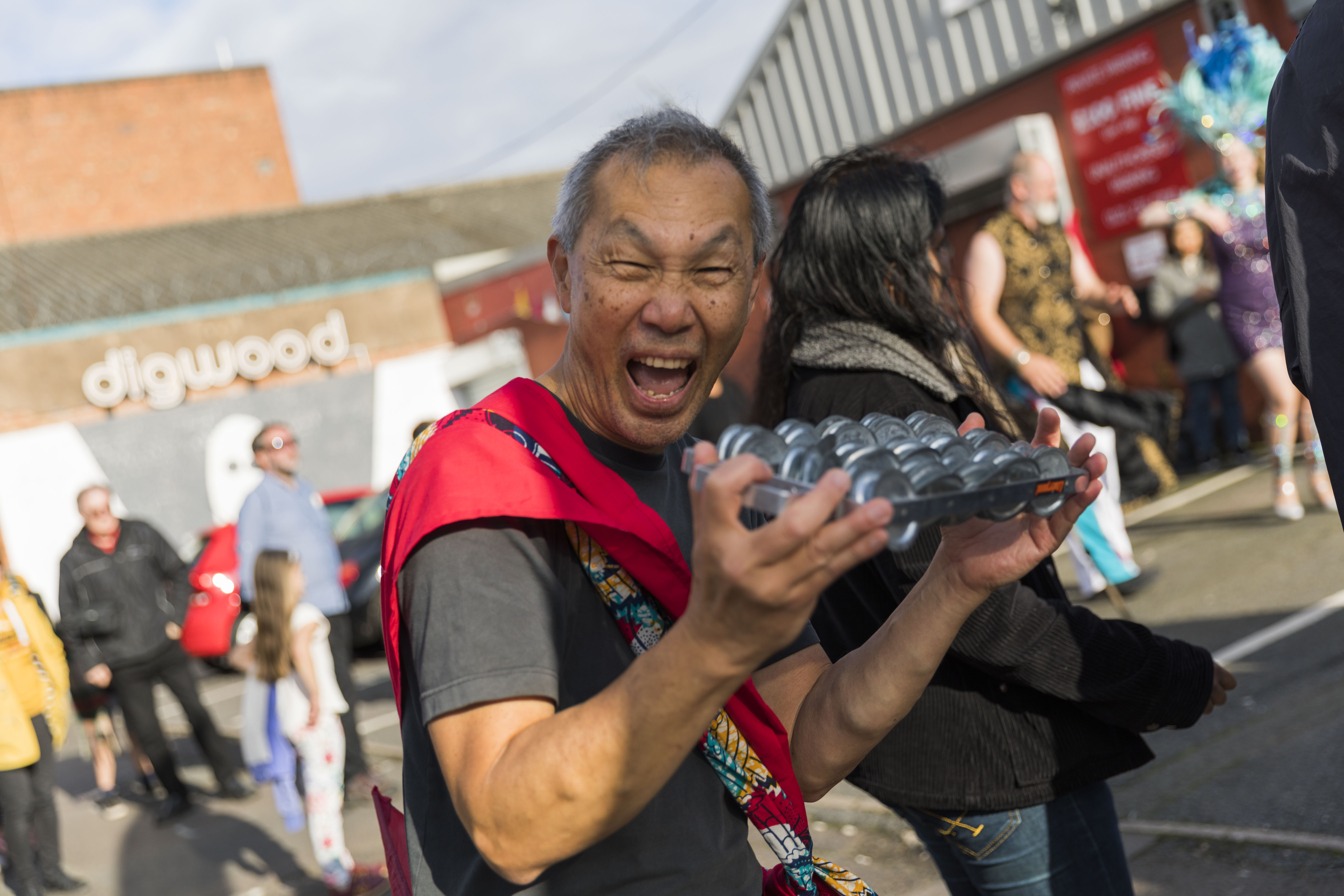 Thanks to our brilliant Marketing and PR team, I also did two stints on BBC Radio WM. The first was a pre-recorded interview with Melissa Jackson where I gave a brief overview of the festival. The second was a two hour live show with DJ Foxy (covering Sunny & Shay) where I took on the role of ‘presenter’s friend’ – talking all things Weekender, as well as giving insight into my career to date, and interviewing some of our commissioned artists and local arts organisations. 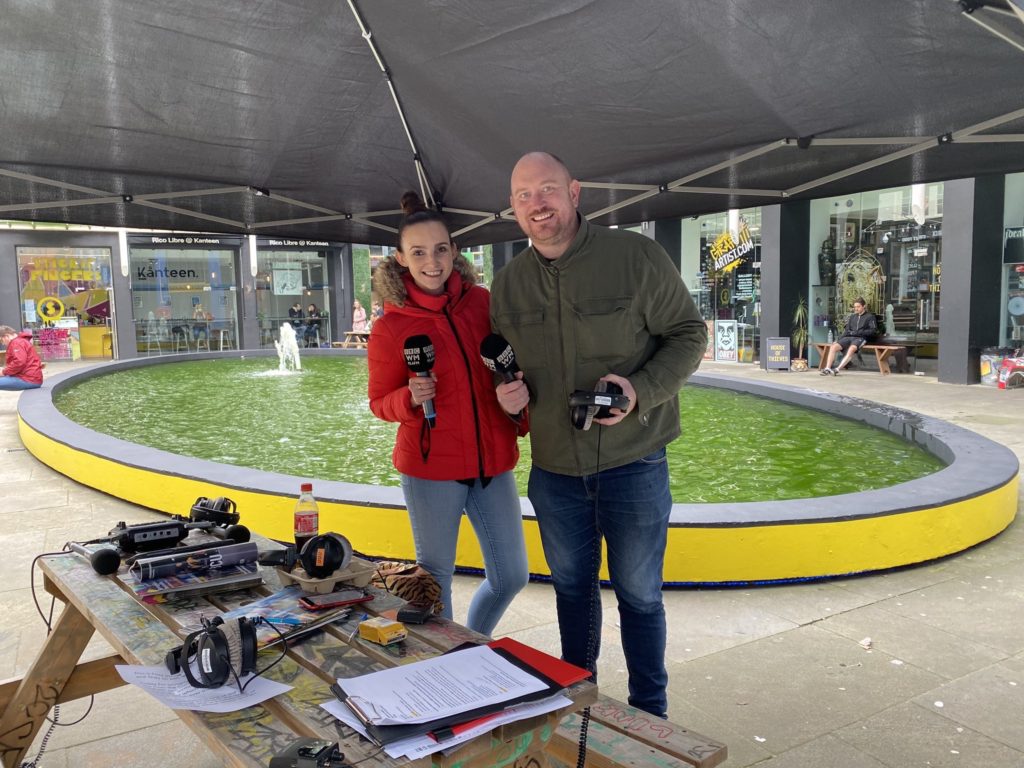 Birmingham Weekender in Digbeth has been a brilliant experience. It was my first time working in Birmingham on a large scale event (I’m nearly always in London, even though I live in Wolves!) and I’ve had the chance to connect with some inspiring local artists and organisations who I otherwise may not have met. I’m feeling really proud of what we achieved in such a short time.

Looking forward to my next project in Birmingham – stay tuned!