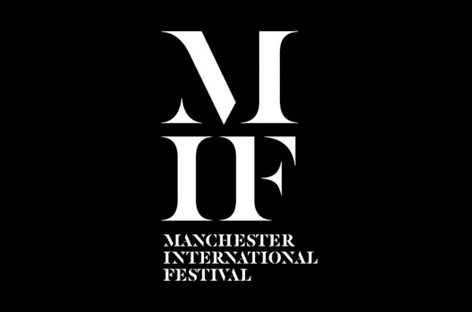 Tree of Codes – a contemporary ballet

The work brings together huge names in the creative arts, namely Olafur Eliasson , Jamie xx and of course Wayne McGregor – as well as dancers from Paris Opera Ballet and Company Wayne McGregor.

Jamie xx pulsing sounds begin whilst the house lights are still on – achieving that wonderfully awkward moment where half of the audience are still conversing amongst themselves and the other half are in silent anticipation of what is about to happen on stage.

As the theatre gradually slips into darkness, the audience is swept into a fast-paced (and sometimes blinding) world – where the dancers’ bodies are recognisable only by the bright light bulbs attached to their all-black unitards. Though it was easy to become entranced by these mystical lights on stage, attempting to determine what body part was connected to each bulb, I couldn’t help but feel a little disappointed. Arguably, this concept has been seen a number of times before in a range of genres. Perhaps an anti-climactic start, for such a highly anticipated piece.

However, as Tree of Codes progressed, we see Eliasson’s stunning visual designs take shape. Creating stages within stages, spotlights roaming the audience, complex structures using a combination of mirrors and transparent materials – further enhancing the spectacle of the athletic bodies weaving across the stage in typical McGregorian format.

Marie-Agnès Gillot, Ètoile of Paris Opera Ballet was fascinating to observe. Her statuesque frame and awe-inspiring flexibility completely stole the show. Those partnering her in duets and group sections did look a little uncomfortable negotiating her lithe body, however her solo towards the end of the piece was truly magnificent.

I left the theatre feeling exhilarated. The artistry of these three forces separately are unique, however by bringing them together Manchester International Festival has facilitated a partnership that leaves the spectator assaulted by lights, colours, sound and movement. Arguably I did not feel connected to the piece, I did not follow a narrative and was not taken on an emotional journey. However I did feel completely in awe, and that was quite enough.

Tree of Codes tour dates can be found here.