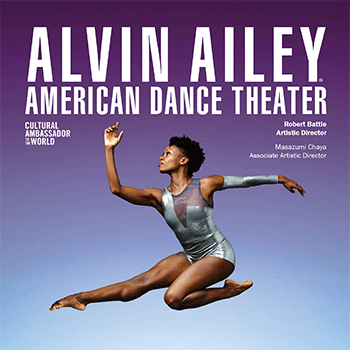 Alvin Ailey American Dance Theater began their European Tour in London on 6th September and came to Bradford’s Alhambra Theatre on the 27th. Having been absent from the UK for five years, when the dates were announced back in March I could not have booked my tickets any faster!

Exodus received a lot of attention in the run up to this tour due to its choreography by acclaimed Hip Hop choreographer Rennie Harris. The piece sees the dancers perform quick, complex footwork patterns taken from Hip Hop and House genres, set to gospel and house music along with poetic narration. Exodus was unique to the rest of the programme and the company’s usual movement vocabulary. Though I did enjoy the piece in parts, I couldn’t help but notice that the style didn’t quite sit right on some of the dancers. This of course is to be expected, AAADT is renowned for its specific movement language (a combination of modern dance, jazz, ballet and social dances) and for some, it was difficult to lose this aesthetic despite the contrasting movement and feel of this piece.

Capturing a “nocturnal world populated by jazz babies and night owls”, Night Creature was filled with character and soul – giving the audience the Ailey flavour we all know and love. Ballet, Graham and Jazz techniques were all prevalent amongst flirtations between the dancers and the crowd.

To be frank, After the Rain Pas de Deux was stunning. No frills, theatrics, or OTT story-telling: just great, intricate partnering. Jamar Roberts and Linda Celeste Sims have unbelievable strength and poise and, despite the size of the Alhambra, created an intimate space and drew the audience in. 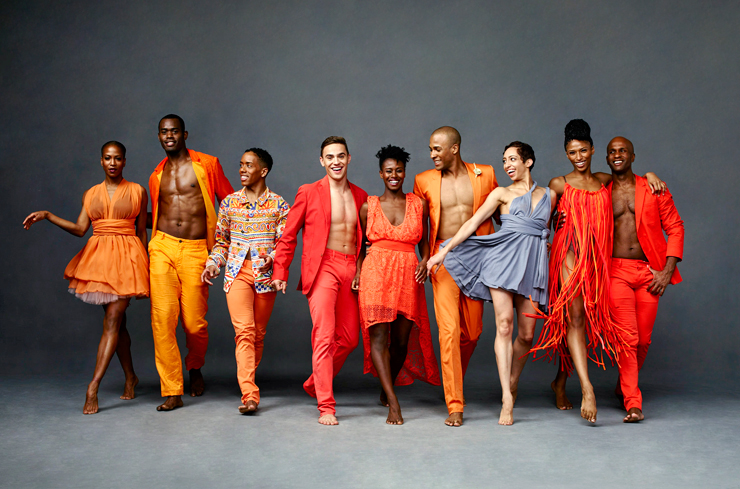 The show-stopper of the evening was, of course, Revelations. As I Been ‘Buked began, the audience took a collective breath-in: it was just awe-inspiring to see this iconic work in the flesh. Michael Francis McBride performed an outstanding solo in I Wanna Be Ready. I would happily have watched Sinner Man over and over again due to the physicality, athleticism and grace of Collin Heyward, Chalvar Monteiro and Samuel Lee Roberts. The final section Rocka My Soul in the Bosom of Abraham got the audience on their feet and the applause didn’t die down for a very long time.

This was an excellent, varied programme that successfully captured the legacy of Alvin Ailey American Dance Theater as well as giving a taste of it’s journey still to come.

Remaining tour dates in Europe can be found here. A big thank you to Dance Consortium for facilitating the company’s work in the UK.