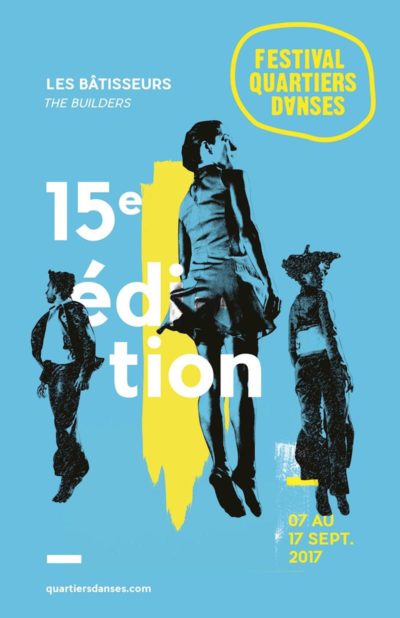 In September 2017 I was invited to Festival Quartiers Danses (FQD) in Montreal, Canada to represent Greenwich Dance (GD) on project activity that was supported by GD and DanceEast, and co-commissioned by the British Council and FQD.

FQD has made its mission to ‘democratise contemporary dance and all its forms and hybrids’ by making it more accessible to all audiences in traditional and unusual venues. FQD mostly offers shows from local artists, but also from national and international creators (hence this project). It adopts a multidisciplinary approach to original dance that comprises show presentation, performances, installations, films, exhibits, meetings and discussions, and engagement programmes (which it calls ‘cultural mediation workshops’). 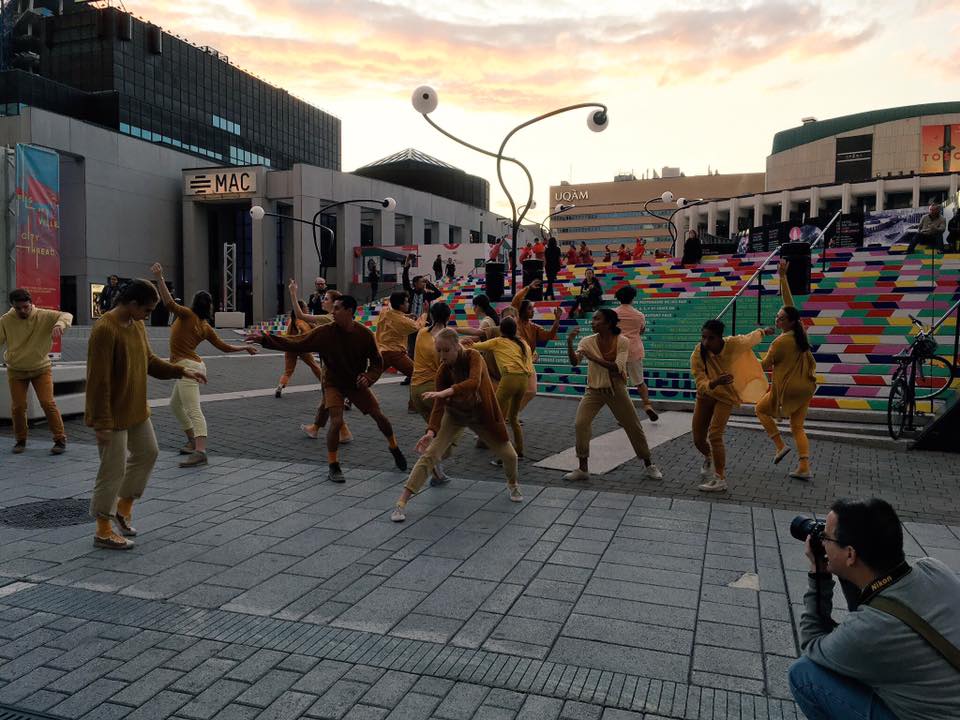 This was my first time working for an international festival outside of the UK, and my first time in Montreal! By a stroke of brilliance, I had known the artist I was working with since my time at Sadler’s Wells in 2013 – Tim Casson.

My role had two strands, first: to support Tim to present his digital dance project Fiend. Fiend is a solo performance that uses Nijinsky’s ‘Afternoon of a Faun’ as a starting point to explore themes of connection, how we see and how we are seen.

For the performance, Tim works with video technician Tom Butterworth and uses innovative manipulation of live video to present multiple versions of the same performer that interact through well-timed choreographic action.

See a trailer of the performance below.

Tim was also commissioned by the project partners to create a new participatory work Carte Postale.

Carte Postale is a unique project that sees Casson & Friends take up residence in a city for one week, creating a new work for two local dancers, choreographed entirely by members of the public, taking inspiration from (and rehearsed in) public spaces.

This creative process produces a tribute to the city through movement as a dancing postcard, that can be presented as a live performance and as a dance film.

In Montreal, Tim worked with dance artists Guillaume Loslier-Pinard and Roxanne Dupuis, gathering stories from members of the public to create choreography. It was presented both indoors at the Place des Arts’ Cinquième Salle, and in its outdoor version at the Place Émilie-Gamelin.

Watch the finished digital dancing postcard below and contact Tim if you’d like Carte Postale to come to your city.

Here’s a few snaps from the week: 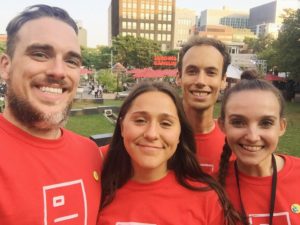 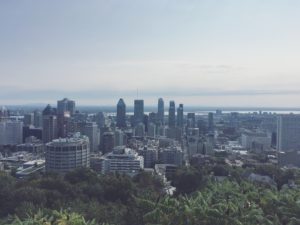 A spot of site-seeing at Mont-Royal 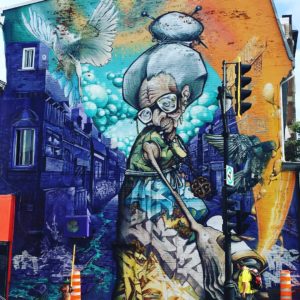 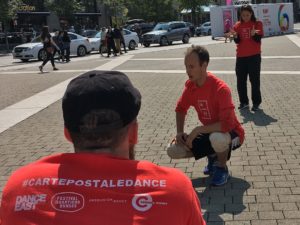 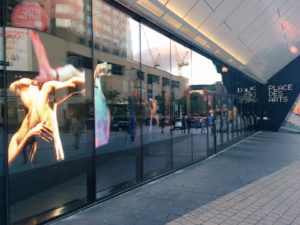 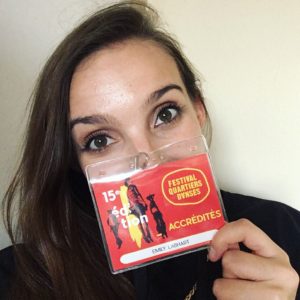 Me with my festival badge!